Matthew Myers has been a songwriter, composer, producer and recording artist for most of his life, as well as more than 10 years professionally. His music has reached fans worldwide through video games, music videos and other media. 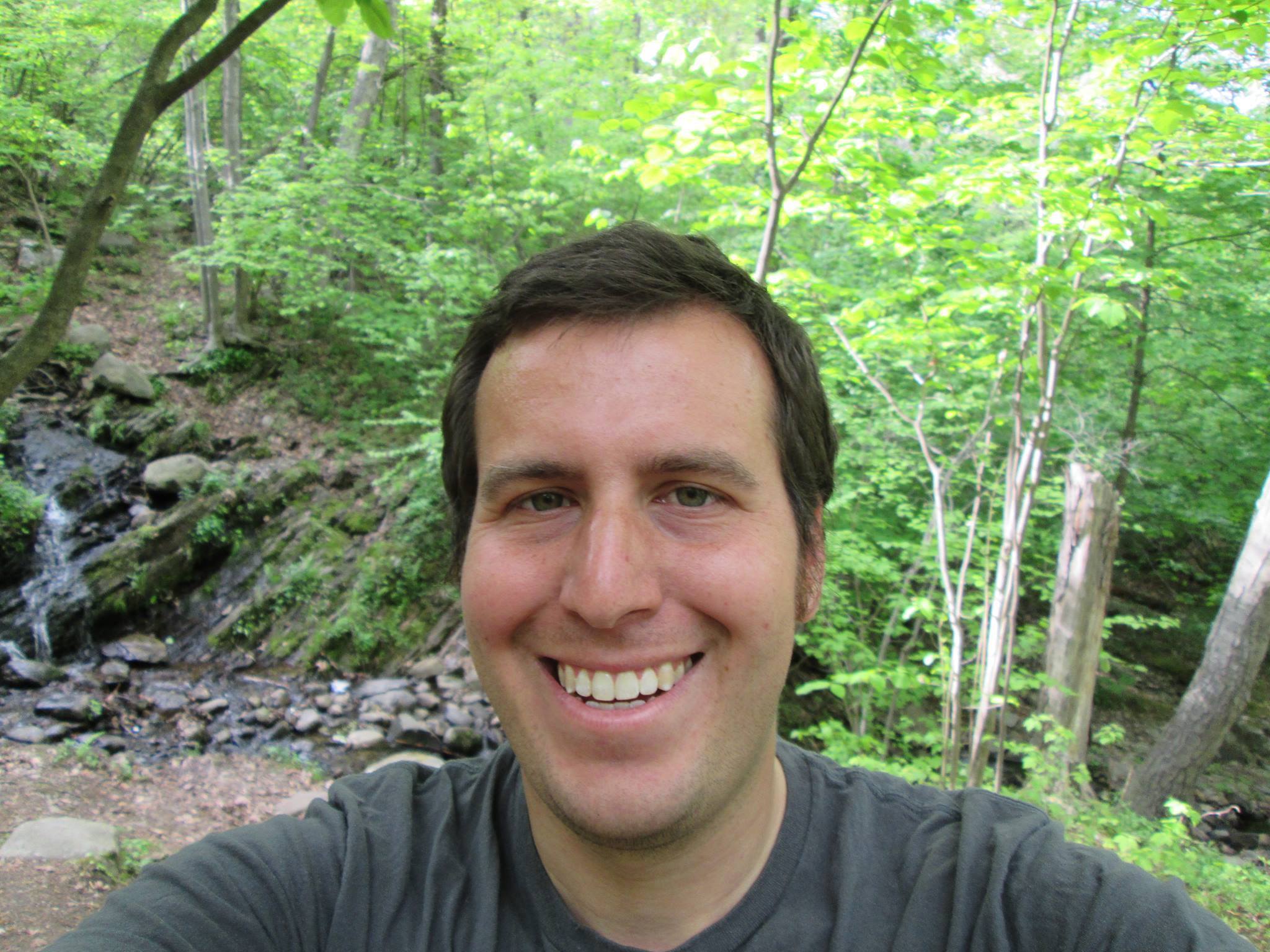 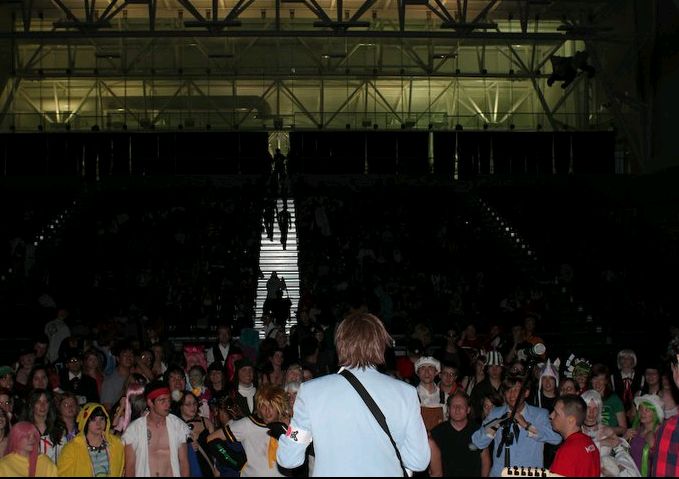 Matthew is the singer, songwriter of anime “otaku” band LeetStreet Boys, made famous for songs and music videos like “Yuri The Only One” and “She’s So Kawaii.” The band has put out 3 full-length albums: LeetStreet Boys, Otaku Hearts, and L3G3NDS. LeetStreet Boys has generated millions of impressions on social media, as well as headlined 20+ anime and video game festivals across north America as a musical guest. Their music has been written about in WIRED, Anime News Network, Joystiq, Japanator, MCM Buzz, Toronto Globe & Mail and numerous websites.